Doc Martin is a British television comedy drama starring Martin Clunes and is filmed on location in and around the fishing village of Port Isaac.


The village is renamed Portwenn in the series and Clunes plays Portwenn's local GP, Martin Ellingham, who was once a successful London surgeon until he developed a phobia of blood that prevented him conducting operations.


After retraining as a GP, he applied for a post in the sleepy Cornish hamlet of Portwenn, where he'd spent childhood holidays.


The following photographs were taken whilst filming in the summer of 2009 and shows the cast and crew on location at the cottage. 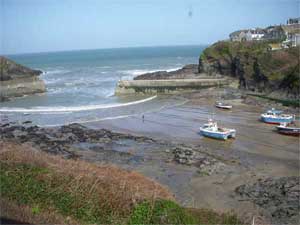 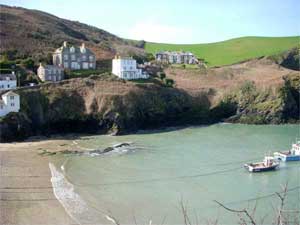 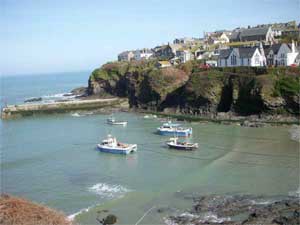 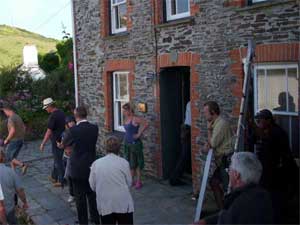 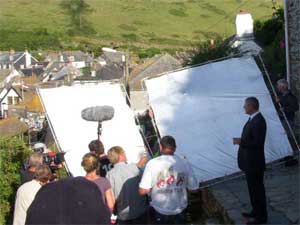 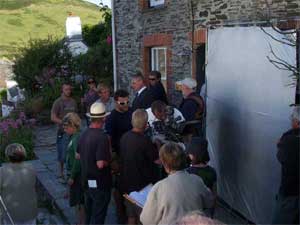 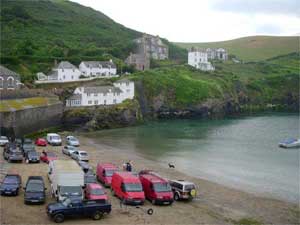 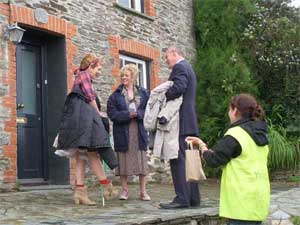 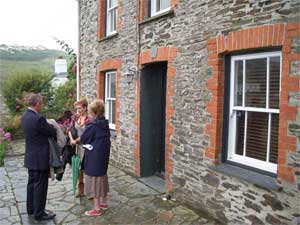 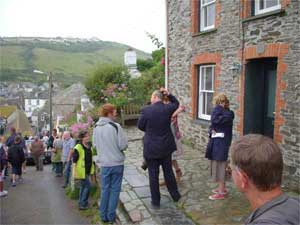 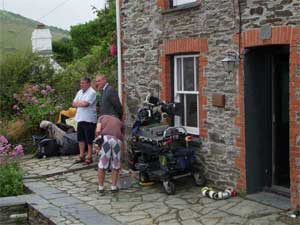 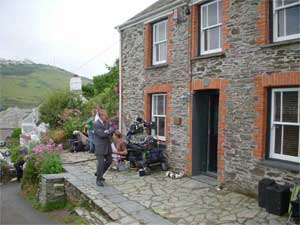